From GM to Ford and Mopar late model engine swaps have become the craze for vintage style mixed in with late model design & performance. The idea that you can now get 400+ Hp with an astounding 20 mpg is easily attainable with variable cam shaft timing, OBD port diagnostic and program control technology. At CCG we have put in the time and effort into patiently learning the do’s and don’ts of the Engine swap process. 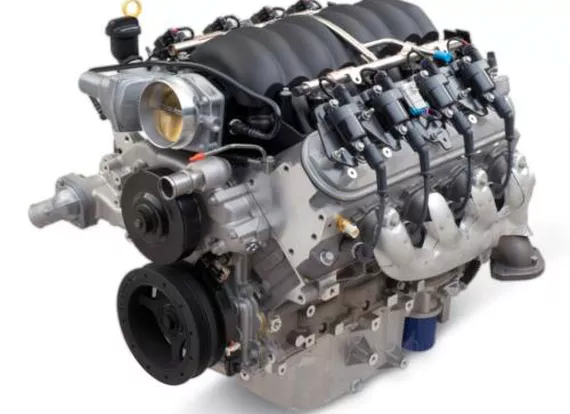 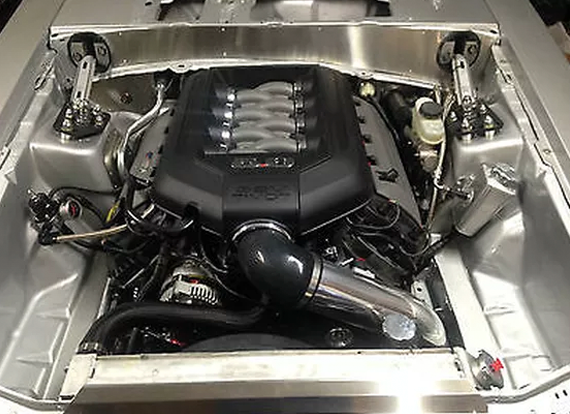 The LS3 6.2L is the 430-hp standard engine in the Chevrolet Corvette and is a fantastic combination of high technology and uncompromising performance. Our LS3 crate engine comes complete, from the Corvette specific oil pan to the ignition system. 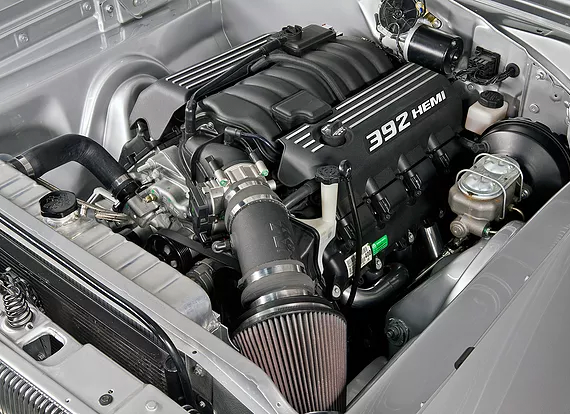 The 6.4 Hemi (392 Hemi) multiple displacement (four cylinders automatically shut off when not needed to dramatically increase gas mileage). For 2015, power (at least in Challenger) was boosted from 470 to 485 horsepower, with torque climbing from 470 to 475 lb-ft.